Changes to Salaried Employees in New York and California 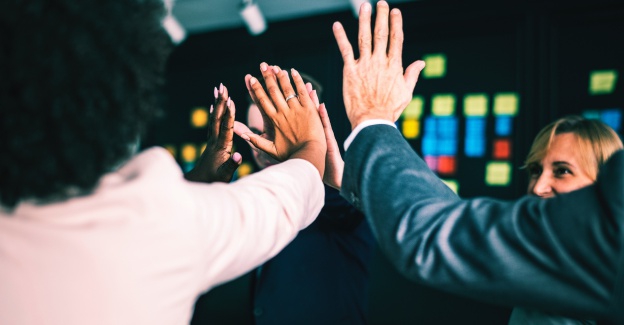 In 2017, the Department of Labor (DOL) scrapped U.S.-wide plans to increase the salary threshold for exempt employees following challenges from multiple states. The DOL has continued to postpone these plans, however, the states of California and New York have elected to raise their own exempt salary threshold for 2019, which means that some of your workers may be eligible for overtime pay.
The changes, which go into effect on December 31, 2018, in New York and on January 1, 2019, in California, are as follows:
New York:
California:
Who will the changes impact?
If you have workers in these states that are currently overtime exempt and you pay salaries less than the amounts above, these changes apply to you. As a next step, you’ll need to restructure your compensation plan or start paying overtime. We know that for many roles, including recruitment, it’s common to pay a worker a low base rate and then incentivize sales behavior through commissions. While it’s still possible to pay workers through commission after the increases are implemented, you may need to consider increasing workers’ salaries to avoid paying overtime.
Below are some changes that you may want to consider for your salaried employees:
Points to Remember
Potential Exposure for Overtime that You Could Face
New York: Any hours over 40 per week would be time and a half.
California: Any hours over eight per day are at time and a half and any hours over 12 per day are double time. If a worker is working more than six consecutive days, the seventh consecutive day is to be paid at double time.
In short, there are some key changes that all employers in New York and California need to be aware of in 2019. It is vital that changes to the salary exempt thresholds are adhered to ensure business aren’t hit by potentially sizeable state fines.
Tags:
Human Resources (HR)
Wage
Cost
Salaries
Commissions
Region:
North America 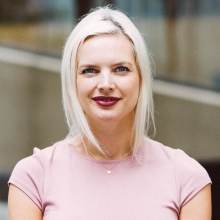 Melanie Pol is Senior VP of PGC’s Business Development team. PGC is a workforce management platform the employs workers on their client’s behalf. Melanie consults with staffing agencies to understand their existing back office operations and processes to identify how implementing technology can facilitate growth.

Procurement Gets Competitive With AI Technology
05/25/2022

Paycheck Or Purpose? How Businesses Retain Workers By Giving Them Both
12/27/2021

Boomerang Employees: What to Consider Before Working Together Again
12/22/2021