What Keeps Money Launderers Up at Night? 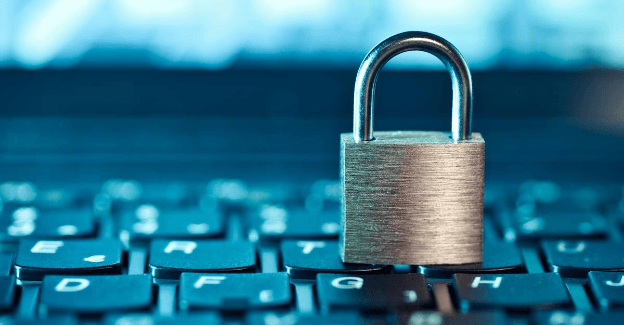 Related news:
Rethinking the Future for Resilient Sourcing and Beyond

If you’re laundering money or financing terrorism, what keeps you up at night?

Beyond the day-to-day intrigues of a life of crime, you have a money trail to worry about. Sure, you fear the sophisticated law enforcement and intelligence agencies with the power to track you, shut you down, and put you behind bars. But what about the thousands of watchful eyes observing your money as it flows through banks, casinos, real estate and other covert financial conduits?

How Financial Crimes are Identified

Some of those eyes belong to trained bank employees -- BSA and AML analysts, Financial Crimes Investigators, Compliance Officers, and many others. These employees are tasked with enforcing regulations meant to prevent exactly what you’re doing. Still, those individuals only investigate cases that have been discovered, so you and your fellow criminals rely on the surveillance that’s meant to find you to be unsophisticated, burdensome, and technologically behind.

Prosecution for a financial crime can come at you from several directions. It’s certainly true that many important cases develop from whistleblowers and informants, undercover operations, and referrals from other domestic and foreign law enforcement agencies.

But far and away, the most fruitful investigative sources are the banks and other businesses that have a detailed view of financial transactions, and which submit Suspicious Activity Reports (SARs) and other forms to report potential financial crime. Financial investigations begin with these reports, and end with convictions and the shutting down of networks.

Surveillance of the Crime

Law enforcement, intelligence agencies and others rely on reporting entities to conduct effective surveillance for financial crime and produce high-quality reports. Criminals and terrorists rely on them to fail.

‘Surveillance’ sounds easy, doesn’t it? Cops on TV do it all the time. It seems almost exciting. Banks see all the transactions, so creating and maintaining a system to flag suspicious activity should be pretty straightforward.

But of course, it isn’t. The problem isn’t simply sharpening your methods until they find every illicit activity hiding among those transactions you thought were harmless (in AML parlance, a ‘false negative’). Instead, the more significant problem is handling the mountain of alerts generated when you turn a hyper-sensitive process like that loose on the millions of transactions a bank typically handles each month (the ‘false positives.’)

Every one of the false positive alerts has to be painstakingly investigated and cleared. The more thorough and exacting your AML process is, the more of them you generate.

And, on top of the normal caseload, consider how the current global pandemic has created an even greater backlog for banks -- both with stimulus payment programs that generate alerts and by disrupting the normal operations banks use to deal with them.

The Role of Artificial Intelligence

Just as important as AI learns on the job, it also learns quickly. As analysts review the output from AI, and either validate or reject it, that feedback becomes critical inputs in the AI model. This is part of its continuing education, as it were -- and it rapidly adjusts its triggers and thresholds accordingly.

In doing so, AI integrates the best of both worlds, marrying technology’s ability to deploy complex logic across large sets of data rapidly and effectively, with human judgment and the ability to make decisions in situations lacking full clarity.

This doesn’t just improve the alert-generation stage, but also the investigative process. SARs are the primary means of passing information to law enforcement, and the quality of that reporting is critical.

AI allows the analyst to bring multiple sources of data to bear -- on the client, the counterparty, and the account’s transaction history -- so that the decision to file a SAR is fully supported by the evidence, not just a single red flag.

It also dramatically reduces the time taken to produce the SAR and ensures that the report is more detailed and thorough, giving the investigator a better head-start on the investigation.

AI is more than just a pathway for financial institutions to become more efficient, better manage risk, and effectively utilize the use of resources. By enhancing the quality and frequency of reporting to national Financial Intelligence Units and law enforcement, the global effort to combat terrorism financing, money laundering, and the underlying crimes they fund is more effective

And it guarantees nothing but sleepless nights for criminals trying to exploit the financial system. 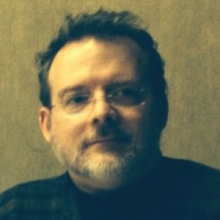 John O’Neill received a Ph.D. in Chemical Engineering from the University of Illinois, modeling big data sets on supercomputers. He’s worked in the tech industry in Chicago for the last 25 years, primarily in the field of machine learning and Artificial Intelligence. His first novel, The Robots of Gotham, was released in 2017 by Houghton Mifflin under the name Todd McAulty.