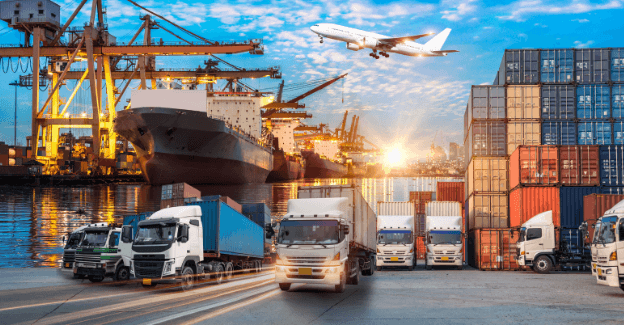 Among the larger individual economies in the region, Argentina’s was the fastest-growing, with a retail e-commerce increase rate of 79%; Brazil’s e-commerce growth rate was 35%, and Mexico’s was 27%. This skyrocketing growth, coupled with the region’s size—Latin America has a population of more than 650 million people—has attracted the attention of e-commerce marketers all over the world.

There remain, however, significant challenges to doing business in that part of the world. Latin America consists of 33 individual countries and an additional 15 dependencies and territories, ranging in population size from Brazil’s 212.6 million to 3,480 people in the Falkland Islands. Most of these entities have their own currencies and taxation and customs authorities, which can cause a variety of problems.

One of which is misinformation. For several years it has been said it is forbidden to import cosmetics into Mexico. This is not true. What is true is that the head of the customs office at Mexico City’s Benito Juárez International Airport (MEX) decided to change procedures for cosmetics importation. Instead of applying the previously used simplified carrier clearance, MEX now requires a much more laborious and costly customs entry procedure.

However, this did not reflect an actual change in Mexican law; it reflected an arbitrary decision by one head customs official at one airport. The simplified courier clearance procedure still exists, and is applied to cosmetics importation at Quetzalcoatl International Airport in Nuevo Laredo. This involves a little trouble, and some big global shipping companies don’t want to bother with it—hence the ongoing belief that Mexico prohibits the importation of cosmetics.

In addition to regulatory problems there are logistical challenges, not least of which is simply getting a package delivered. When merchants try to ship to Latin American customers via the United States Postal Service, they encounter delivery times of three weeks and sometimes longer—if the package gets delivered at all. USPS international service, whose rates are quite reasonable, works very well for mail to places like western Europe or Japan, but badly for Latin America, where most countries are plagued with bankrupt and dysfunctional postal authorities that provide unacceptable service.

In addition to reliable delivery service, another logistical challenge is the requirement by a number of destination countries—among them Chile, Peru, and Brazil—that any package being delivered bear the recipient’s tax ID number. Brazil also requires a World Customs Organization Harmonized System (HS) code for the merchandise being shipped.

Many online merchants do not require this information at checkout. Moreover, they have no desire to. The smoother and easier the checkout process, the fewer the number of abandoned carts and lost sales. To avoid that, the shipper should provide the client with API links that coordinate their own checkout systems with all the necessary delivery data.

It is of the utmost importance that any delivery provider operating in Latin America have the ability to provide an HS code for any item, as well as verify against a database the tax ID numbers.

This Is For keeps

The Latin American e-commerce boom is going to be permanent. Before the pandemic, there was a trust barrier: many Latin Americans were afraid to put their credit card information online. Then COVID came, the stores closed down, and Latin Americans had no choice: if they wanted something, they had to order it. So, they did, and a level of trust was established.

To retain that level of confidence, logistical managers throughout the supply chain will need to be prepared to meet escalating merchant and customer expectations. Meanwhile, Latin America will continue to be, governmentally and geographically, a complicated place. Given this, and the attendant constant rate of change, merchants will need to continue to rely on specialists in Latin American logistics to handle their shipping. 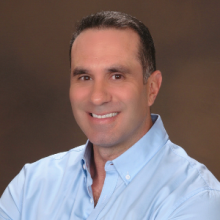 A.J. Hernandez is the CEO of SkyPostal Inc., the largest private mail and delivery network in Latin America. He has been in the international logistics industry since 1987. In 1992 he developed SkyBox, a B2C cross-border shopping service for Latin American shoppers. After selling SkyBox to Lan Airlines in 2001, he founded SkyPostal. SkyPostal quickly became a leading private mail and parcel delivery network in Latin America. A.J. is regarded as an industry expert on international cross-border e-commerce package delivery, especially in the complex Latin American market.

How Procurement Can Respond to Inflation and Volatility
09/14/2021

Three Supplier Conversations You Need to Have Now
08/30/2021