Where We Stand on the Journey to Gender Diversity 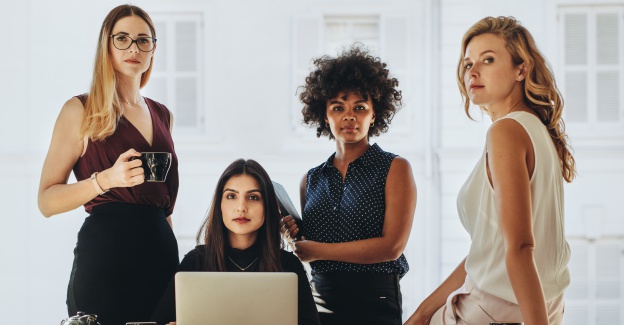 People who know me know that I am a passionate advocate for elevating the role of women in business, and I am particularly interested in seeing more women attain senior leadership positions in the procurement function. I’ve been working in procurement for years, and throughout my career, I’ve had the opportunity to meet and get to know hundreds of outstanding procurement professionals, many of whom are women.
So, I was filled with mixed emotions when I recently reviewed the findings of a 2019 research study by Oliver Wyman that focused on the current state of gender diversity in procurement. For those of you who may not be familiar with the firm, Oliver Wyman is a global management consulting firm and one of the Marsh & McLennan family of companies. I would not usually devote an entire article to a discussion of one research study, but I believe this is a vitally important topic. Therefore, I’m making an exception.
The Women In Procurement report is based on a survey of more than 300 chief procurement officers in Europe, the U.S. and Asia across 14 industries. Sixty-eight percent of the surveyed CPOs were based in Europe and 48% worked at manufacturing companies. It’s impossible to determine how much these demographic attributes may have colored the survey results, but it’s important to keep in mind.
Here’s a brief summary of some of the major findings from the Oliver Wyman survey, but I strongly encourage you to read the full survey report.

The survey contained some good news about the evolving role of women in procurement, but it also revealed that much more work is needed to achieve real gender parity. Let’s look first at the positive findings.
Overall, women made up 38% of the procurement workforce in the companies represented in the survey, and the number of women in procurement is growing. Sixty percent of the survey respondents reported that there were more women in their procurement organization than three years ago, and only 6% indicated that the number had declined. According to these survey respondents, women account for more than 40% of the procurement workforce at nearly half of the companies based in Europe and the U.S.
A growing number of women are also advancing to senior procurement leadership positions. As the survey report notes: “In the United States and Western Europe, where procurement organizations are the most mature, 20 percent of the top 60 listed companies have appointed a woman as chief procurement officer (CPO). In France alone, more than 30 women have been promoted to the role over the past 18 months, representing an increase of more than 30 percent compared to four years ago.”

More Work to Do

What Companies Are (and Aren’t) Doing to Improve 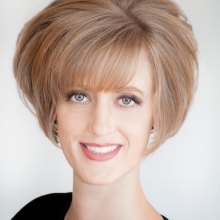 Sarah is the youngest executive to ever serve on the board for the Print Services and Distribution Association (PSDA). Sarah is the brainchild behind ProcuRising, the cutting edge magazine that gives voice to industry leaders, writers, and entrepreneurs in the marketing and procurement space.

But none of the above matters.  What matters is that Sarah Scudder treats everyone with respect, and it is her desire to make the world a better place. She is well on her way.

Sustainability and Notebook PCs: Behind the Scenes With TCO Certified
01/27/2021