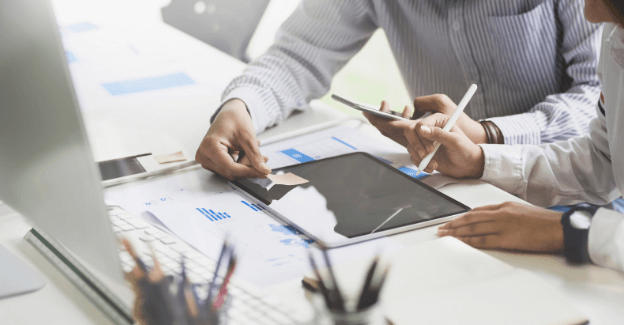 In late 2020, Robert Wilson and Paul Milgrom were awarded the Nobel Prize in Economics for breakthrough work on structuring auctions to deliver the best results for both the seller and buyer. Google, for instance, reinvented the advertising industry, which was based on face-to-face, closed-doors deal-making, with its programmatic, automated, real-time, largely auction-based digital platform. In doing so, Google grew exponentially by providing millions of small businesses with the ability to advertise cost-effectively.

So, why aren’t auctions used far more extensively by procurement?

Why does procurement rely heavily on “three bids and a buy” to secure everything from raw materials to marketing services?

Procurement leaders believe auctions will not help them reach their savings targets due to the “winners curse,” a phenomenon where a supplier overestimates how much they need to lower their bid in reverse auctions to win. This creates psychological resistance in suppliers to lower prices as they fear that they will end up unnecessarily cutting into their own margins. Moreover, there’s a myth that auctions cannot be conducted for items below a certain price level, despite eBay disproving it 20 years ago.

Which brings us back to our Nobel Prize-winning scientists who proved that a bidder — a supplier — will choose not to lower their bid for an item in order to avoid the “winners-curse.” However, if all participants were offered a level playing field in terms of information, they would be able to make continuous modest alterations to their bids to reach the optimal price of any item. In other words, our Nobel scientists discovered that auctions eliminate bias and increase transparency into competitor pricing, leading to higher savings for procurement

Auctions provide the best way to drive savings for organizations in a way that is mutually beneficial for buyers as well as suppliers, and procurement is completely underusing them. It’s a massive missed opportunity.

To replace “three bids and a buy” with auctions, procurement needs to:

Despite auctions being far more efficient than negotiating prices, to secure direct and indirect services and goods, they are entirely underused by multinationals. By using auctions, your suppliers will see competitors’ price ranges while procurement will eliminate bias to achieve saving targets and build stronger vendor relationships. 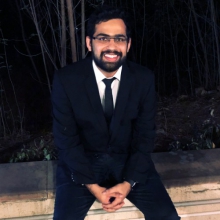 Management Consultant and demonstrated history of working in the technology consulting industry focusing on Cloud based integration solutions to achieve Digital Transformation for clients in the Life Science, Health Care, Public Sector and Manufacturing. Master of Business Administration (MBA) with specialization in Strategy & Leadership and Marketing from the Indian School of Business.