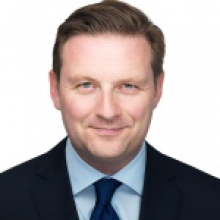 Peter Ryan has been at the forefront of contact center services market advisory for over a decade.  Having began his career in London at Datamonitor in 2003, he quickly established himself as one of the foremost experts in the burgeoning CRM sector.

Over the course of his career, he has advised contact center outsourcers, their clients, industry associations and governments on matters ranging from vertical market penetration and service delivery to best practices in offshore positioning.

Peter Ryan’s expertise in outsourcing has been recognized multiple times.  He was awarded callcentrehelper.com’s prestigious Best Respected Contact Center Professional in 2015 and was included in Fonolo’s Top 16 Analysts Covering Customer Experience.  He was also included in each iteration of the Nearshore Americas Power 50 influencers listings, which identified the most important outsourcing executives in the Western Hemisphere.

Peter has degrees in Political Studies from the University of Saskatchewan and an MBA from Dalhousie University.  He lives in Montreal Quebec. 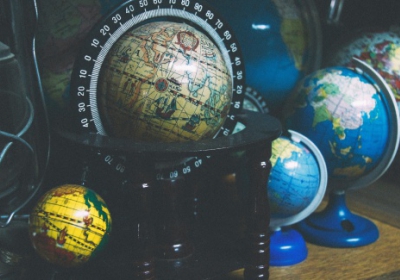 In the current marketplace, there is simply no way around a multishore contact center delivery model. The reality is that with unemployment rates in key demand markets at near-record lows, the ability to source qualified, motivated talent needs to be done both domestically and in overseas locales. ...